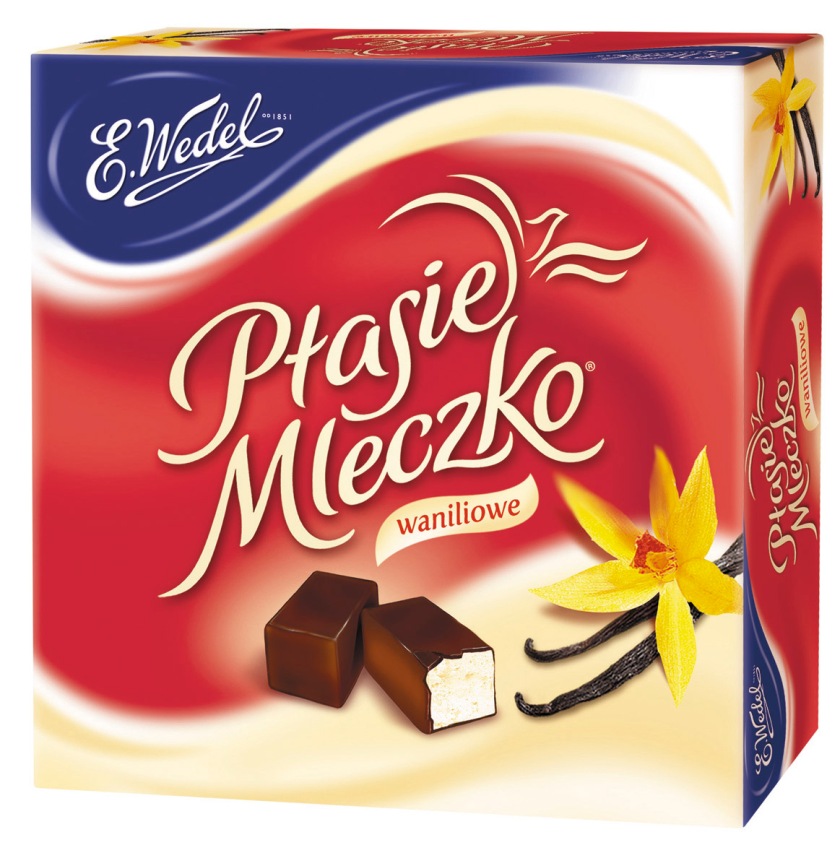 Let’s face it, Poland has a bunch of pretty awesome things to eat. I’m not even talking about full meals right now. Here I’m talking about snacks and drinks you can enjoy anytime.

I’m not going to rank them in any way, but you can decide what fits, what doesn’t, and what I forgot to mention in the comments below. And now, without any further ado, here’s the first installment of the greatest Polish snacks!

Whoever Prince Polo was, I am eternally grateful for his existence. Actually, Polish people pronounce the name of this delicious chocolate bar Prince-eh Polo. Introduced in 1955, Prince Polo bars now come in a variety of flavors and tastes such as coconut and milk. There’s even a more female  version of the bar called Princessa. Overall, the bar is as light and crunchy as a wafer but easily melts in your mouth. I know I said I wasn’t ranking these snacks, but if I did, Prince Polo would definitely be near the top.

Yes, they’re basically pretzel sticks. But they’re Polish pretzel sticks and delicious, which is why I care about them. Anyway, it’s common to see them laying out in a serving cup in Polish houses for anyone who wants one. Unfortunately, people often forget to replace them, and they get stale. Don’t eat stale paluszki!

This is mainly a drink for children, but it’s also many adults’ guilty pleasure (including mine). It’s a pulp juice made from carrots and other fruits grown in Poland’s Mazury region. Most of the flavors consist of some combination of apple, carrot, and banana. These drinks are really refreshing after working out or doing some other physical activity. They’re also a good source of Vitamin C, so drink up!

The same people who have paluszki available around the house for guests to enjoy also usually have a dish of Delicje nearby. These soft, chocolate-topped biscuits have different flavor fillings ranging from strawberry to orange (my favorite are raspberry). When you bite into one, the chocolate on the outside deliciously mixes with the soft fruit on the inside and brings you to Polish heaven.

Ok, this stuff is amazing. Chocolate on the outside plus milk soufflé on the inside equals a delectable experience unlike any other. In fact, it’s so good (and so Polish), it’s worth an entire blog post just by itself. Until then, go out to the nearest Polish store and grab a box. Then eat and eat and eat and……….