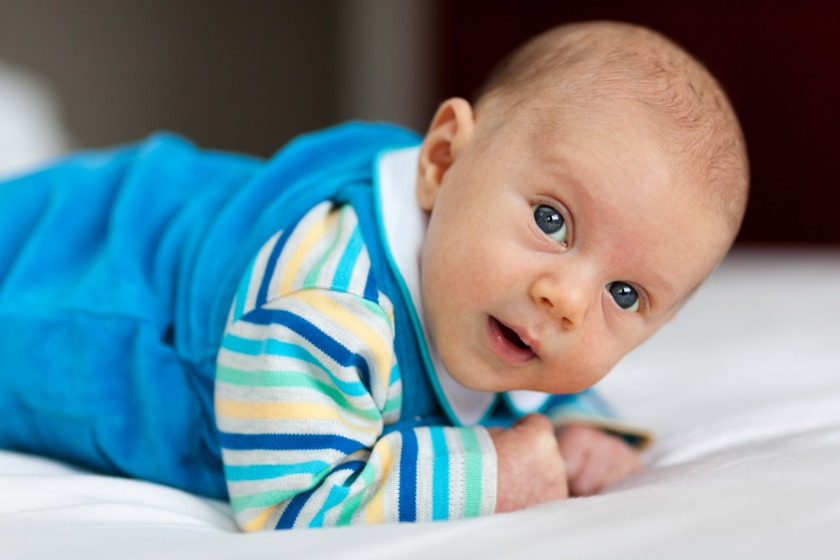 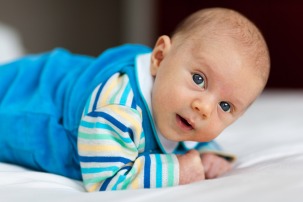 Before the advent of modern science and health care, giving birth to a child was even more difficult and uncertain than it is today. Sadly, many infants and mothers didn’t survive the process due to untreatable complications during pregnancy or delivery.

In order to exert a greater degree of control, our ancestors often turned to superstition and age-old customs during childbirth. This was true around the world, but Poland had its own particular spin on birth customs.

To begin, there was a lot of pressure put on women to have children in old Poland. Not only was it considered a directive from God to populate the earth, but having many children meant you had many future helpers on your farm. Women unable to reproduce would often eat rabbit and rooster meat because those animals tend to reproduce frequently. They would also consume various herbs such as mugwort.

When a woman did become pregnant, these were some of the superstitions she would believe:

At the same time, if you were pregnant back then, others had a responsibility to treat you a certain way:

When it came time to give birth, instead of a nurse or midwife, the village baba would come. Today, the term baba is a somewhat derogatory term for women in Polish. Back then, it referred to a respected older woman who was knowledgeable in various things, including childbirth.

The baba would undress the woman and open all locks in the house—doors, chests, cabinets. The opening of locks was believed to promote a smooth delivery. Evil spirits were believed to cause labor pains, and the baba would use garlic and onion to ward them off. Sometimes, the woman would be placed on the ground to supposedly draw energy from the earth during labor. After birth, the umbilical cord was often saved and dried up. Though it might sound disgusting to us, it was believed to bring good luck, and in some regions the dried up umbilical cord would be given to the child when it started school to promote learning.

When you think about it, those superstitions made sense in an era before vitamins, OB/GYNs, and ultrasound. They gave people a greater feeling of control. Women worry about similar things today, but science has largely replaced superstition.

The information in this post comes from the book Polish Customs, Traditions & Folklore by Sophie Hodorowicz Knab. I highly recommend it if you are interested in Polish culture.